The Persistence of Rust 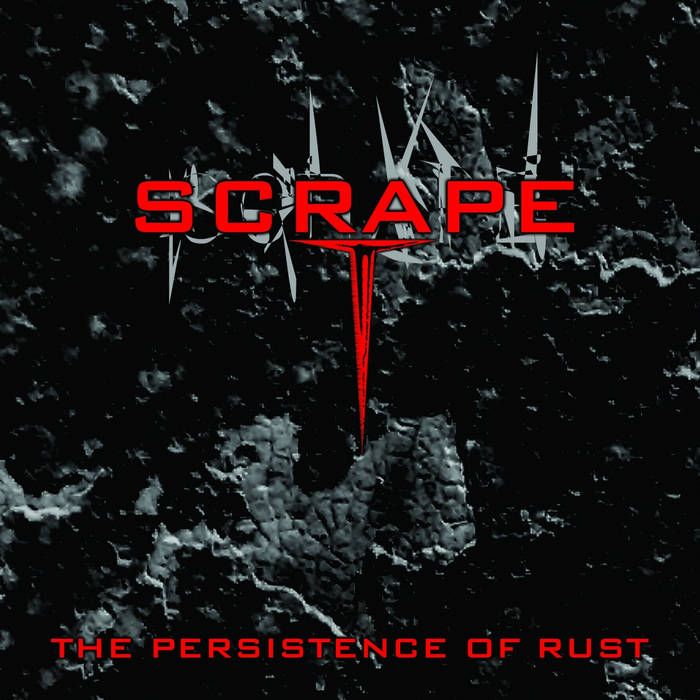 SCRAPE returns to their harsh electronic roots on The Persistence of Rust, their debut release on Electric Bat Records. Five original tracks, remixes by nTTx and Damsel in the Dollhouse, and cover of the classic Gary Numan track, "Down in the Park" makes this a must have for lovers of dark, brooding industrial.

Written, Recorded, and Mixed in Chaos
Mastered by Martin Bowes at The Cage Studios (www.thecagestudios.co.uk)
Band Photo by Susana Meza
All other photos by Erik Scrape
Artwork design by Erik Scrape

THANKS:
Mike, Gord, Anju, Susana, Laura, Alison, David, Alberto, Leif, Jill, Adrian, The Staff at Steve's Music, The Staff at Nocturne, All the Bands that we have played with, and most of all YOU!

Special thanks to Ryan Clark @ Electric Bat Records for believing!

Welcome to chaos! Scrape is an insane and taboo Toronto based industrial band!

Bandcamp Daily  your guide to the world of Bandcamp